Gay Bars Can be Mind-Bogglingly Racist 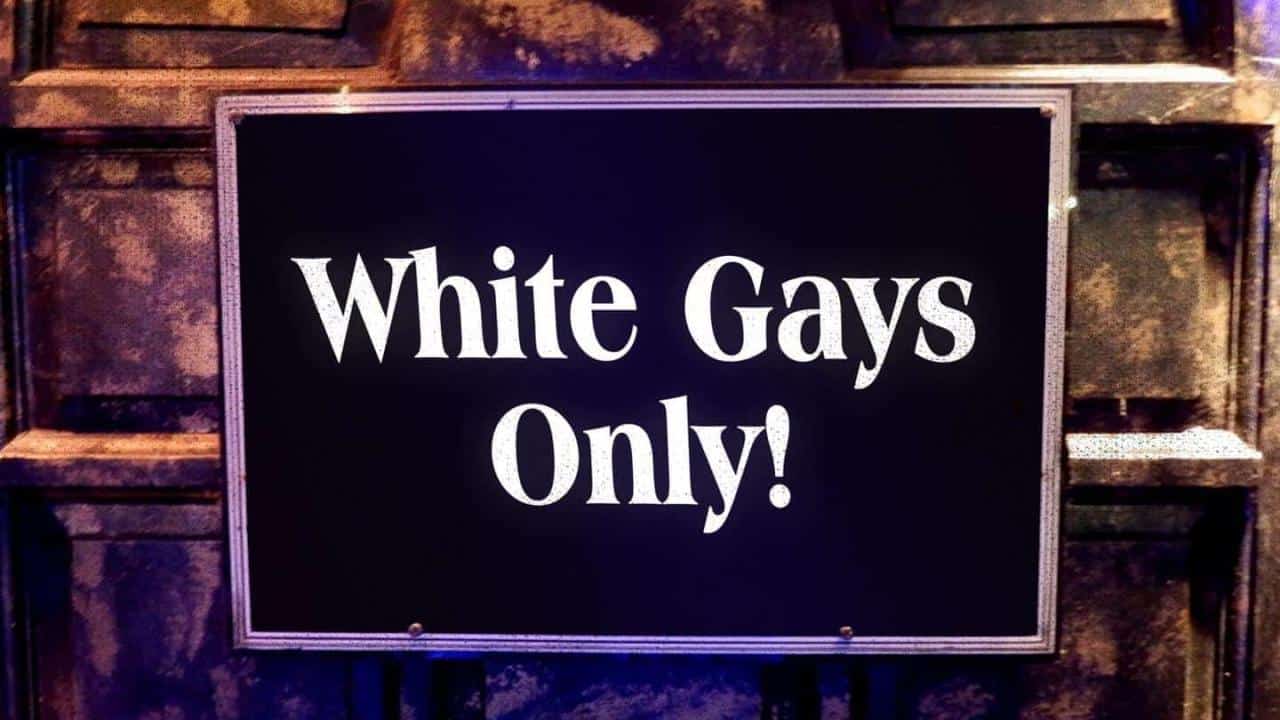 Last weekend, Rebar went from being one of New York City\’s most promising new gay clubs to a glaring personification of the lack of intersectionality that exists within broader gay culture. When the bar opened its doors in Chelsea, partygoers across New York were pretty excited to check it out. But one Facebook post by a patron named Ian Alexis shifted the conversation away from the club\’s new digs to the way the venue allegedly mistreats people of color.

In the post, Alexis detailed how he and his friends had been denied entry over the weekend by an employee who told them the bar was at capacity. Alexis said his group prepared to leave before another employee allowed them to come inside. Once they stepped in, they saw that “it was pretty dead and empty,” as his post had it, while other black patrons overwhelmed the line outside, unable to enter. After Alexis\’s story caught wind, similar complaints began to flood Rebar\’s social media pages and review sites.