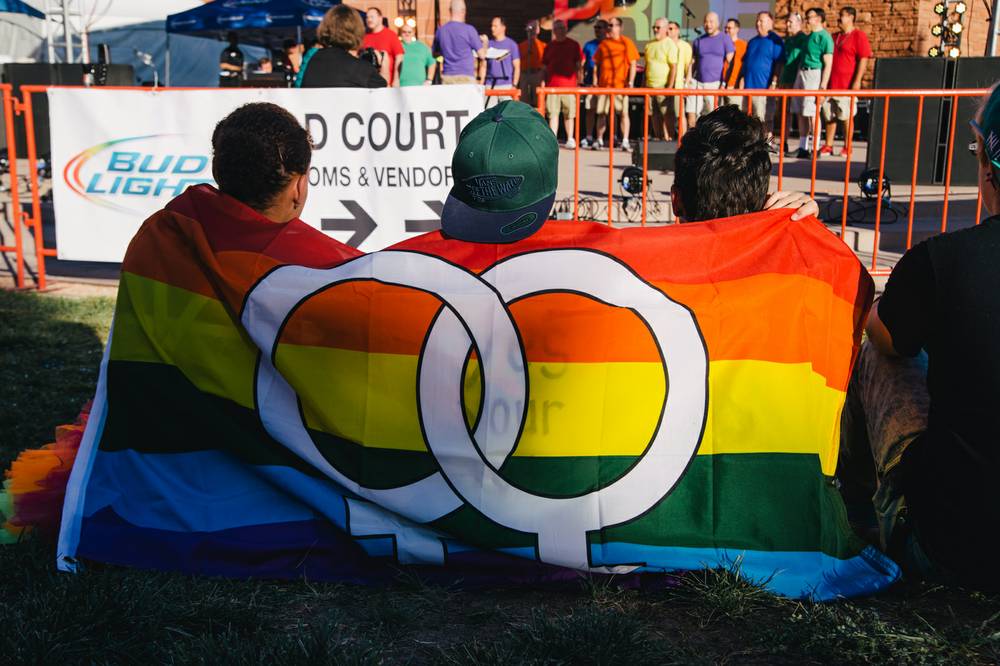 Las Vegas seems to get gayer by the year—which is saying something, given the colorful nature of our city’s culture and the growing visibility of the local lesbian, gay and trans populace. But if anything symbolizes our appeal to the LGBT community, it’s the staggering amount of large-scale queer events scheduled for 2017.

Most notably, Pride Las Vegas remains a three-day celebration—that’s the Friday night parade Downtown and the Saturday/Sunday festival at Sunset Park (October 20-22)—for the second year in a row. For those interested in participating in an earlier and countrywide demonstration of solidarity for LGBT people, a local version of the National Pride March Rally is scheduled (June 11, location TBA).

October’s other significant gay event, Come Out Vegas, is slated to return during the first week of the month to honor National Coming Out Day and will be themed to The Wizard of Oz. Also reappearing: The four-day circuit party known as Matinee (May 26-29 at Hard Rock Hotel), the transgender-celebrating Sin City Soiree (May 15-21 at Bally’s), the Las Vegas Showgirl Invitational Bowling Tournament (September 1-3 at Sam’s Town) and National Gay Rodeo Association’s Big Horn Rodeo (Sept. 22-24 at Horseman’s Park). Though not exclusively gay, the community also traditionally attends en masse for Aid for AIDS Nevada’s AIDS Walk (April 23, Town Square).