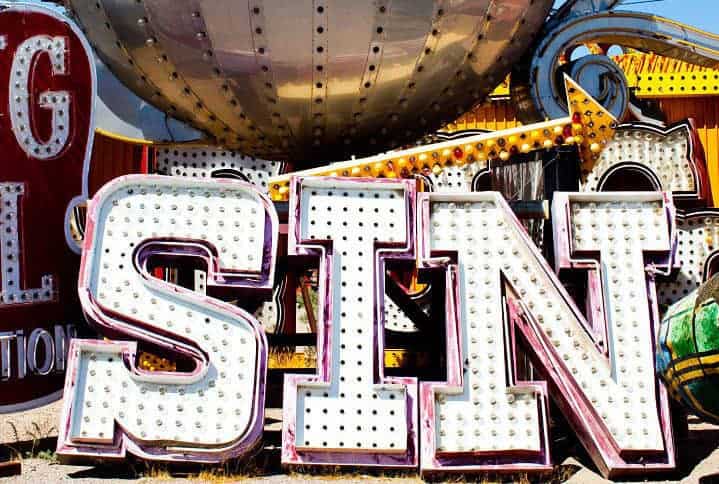 According to the 2016 LGBT Tourism & Hospitality report published by Community Marketing & Insights (CMI), Las Vegas was one of the top U.S. destinations for LGBT travelers last year.

The report, now in its 21st year, was published in December and pulled from surveys filled out by 3,723 respondents who self-identified as members of the LGBT community. The report covers the types of trips taken, reasons for travel, price point and hotel booking motivations. It also polled respondents on the destinations they visited in the previous year.