Thanksgiving is certainly a wonderful holiday, filled with food and family. However, traveling on Thanksgiving is like “The Hunger Games” — you must sharpen your instincts and weigh survival against love.

Before you become so stressed out that you don’t even know where to begin planning, like Katniss in Mockingjay, let’s take a look at the projected 10 busiest airports this year so you can plan extra travel time/days accordingly. 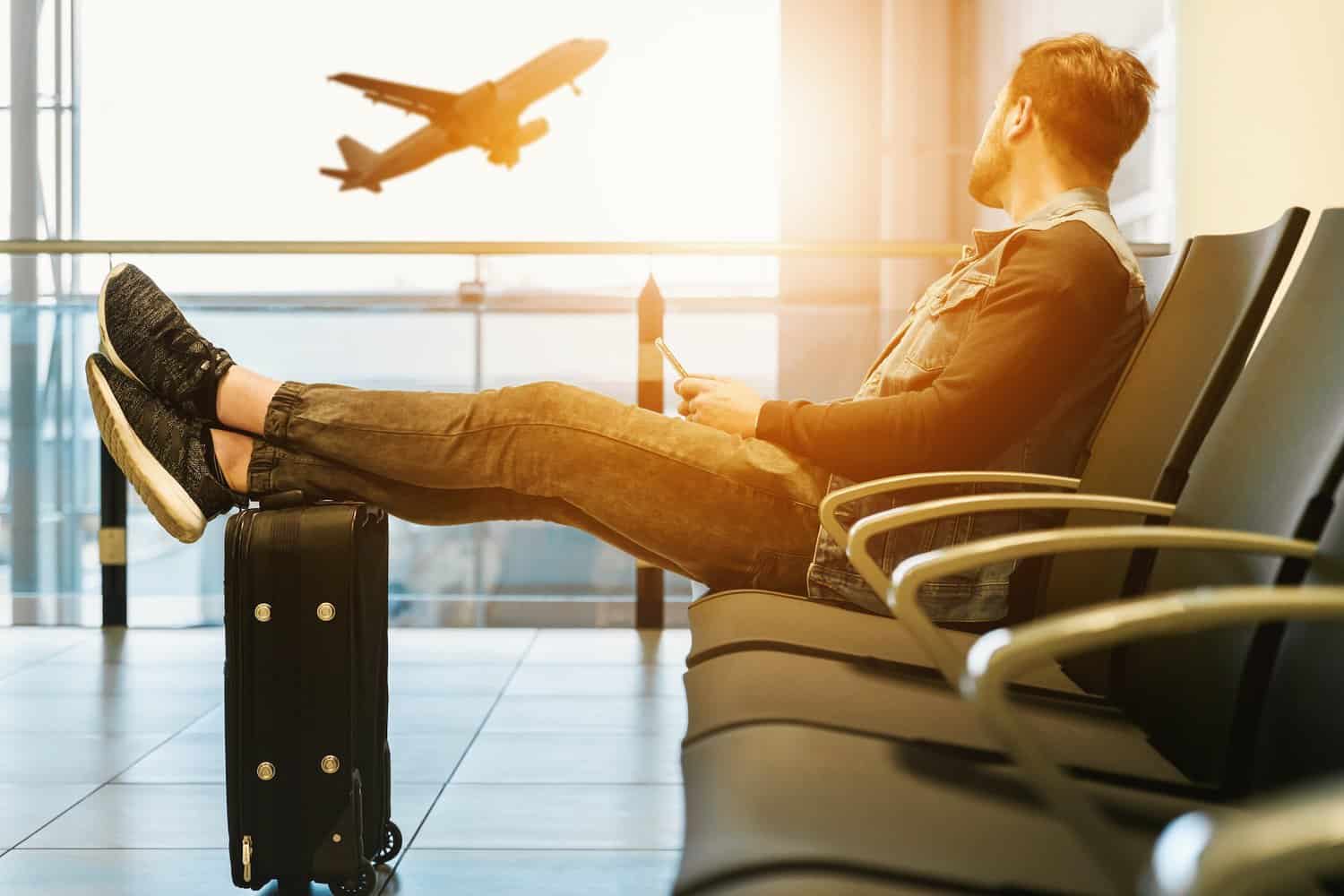 According to Hopper, airports will be packed with travelers throughout the Thanksgiving week, with the highest volume of passengers departing the Sunday before (estimated 3.3 million) and peaking Sunday following Thanksgiving (estimated 3.4 million). Thanksgiving day will be the slowest day at US airports, with only 2.24 million seats estimated to depart by comparison.

Travelers flying over the course of the holiday week should expect the longest lines and busiest airports the days leading up to Thanksgiving, and on the Sunday following. Atlanta, Dallas Fort-Worth and Denver will all see over a million seats departing over the course of the week, with the most passengers flying in the morning (8am – 12pm). If you’re departing from one of these busiest airports, be sure to get to the airport early, expect longer lines and be prepared for potential delays and disruptions as the airports manage heavy holiday traffic. 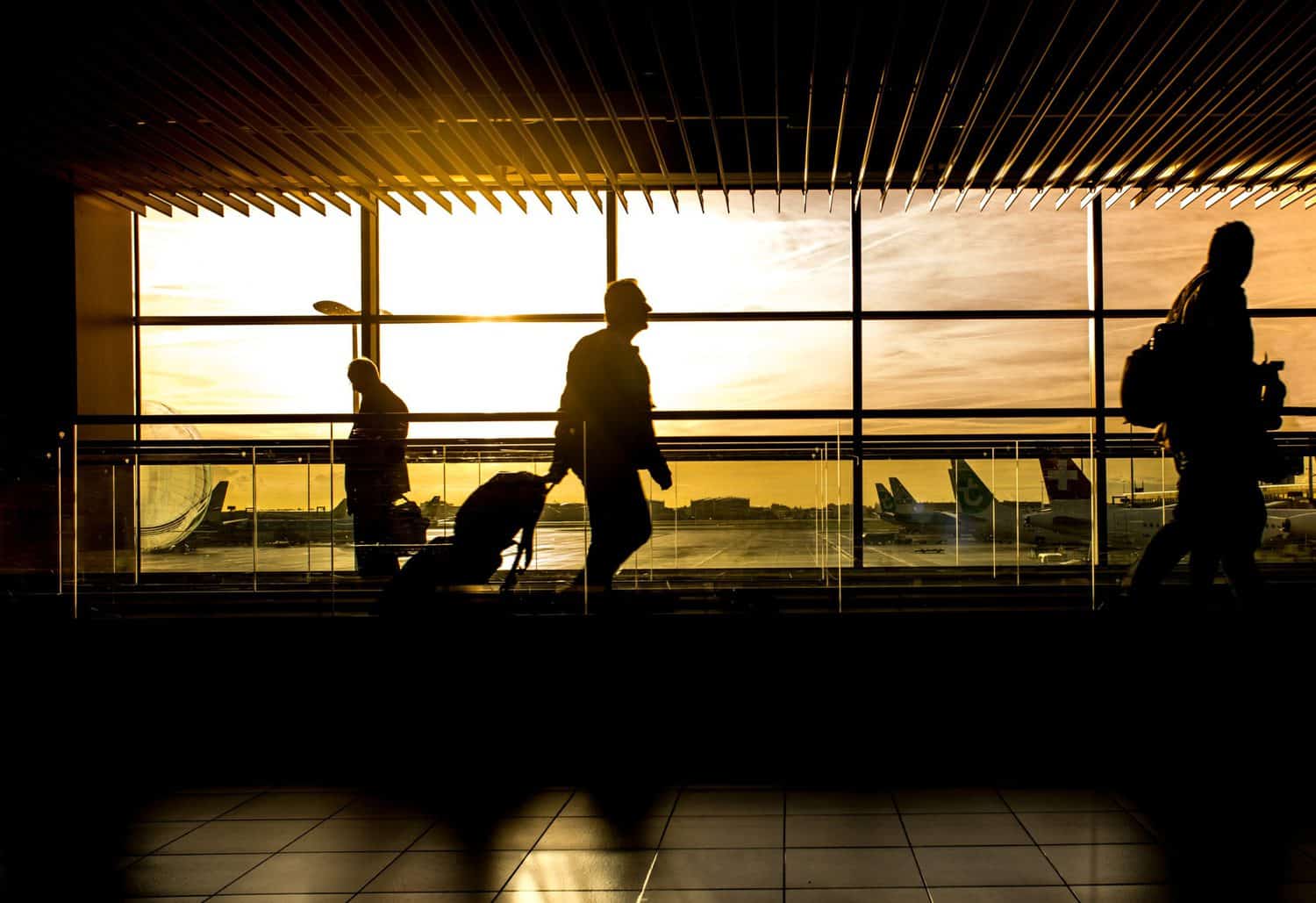 Hopper analyzed its flight booking data of airports around the country for Thanksgiving weekend, and found that these will be the 10 busiest airports in 2022:

Now, get planning and check out these tips to survive Thanksgiving with your family.