Break out the rainbow flags, this weekend is the official start of Pride season. All month long cities across the country will roll out the rainbow carpet to celebrate their LGBTQ+ communities.

Pride celebrates our freedom and promotes equality in this great country (thank you, Stonewall rioters.) With support for same-sex marriage at an all time high, states starting to ban conversion therapy for minors, and “RuPaul’s Drag Race” ruling the cable ratings game, the LGBT community has plenty of reasons to be proud.

However, we cannot ignore that the past year has been rough for our community. From fighting legislation that restricts where we can use the bathroom, where we can live, if businesses can refuse to serve us, and most recently, whether we can adopt children — we also know this: There is a lot more to do, and we need to show up and proudly proclaim our rights and our life. 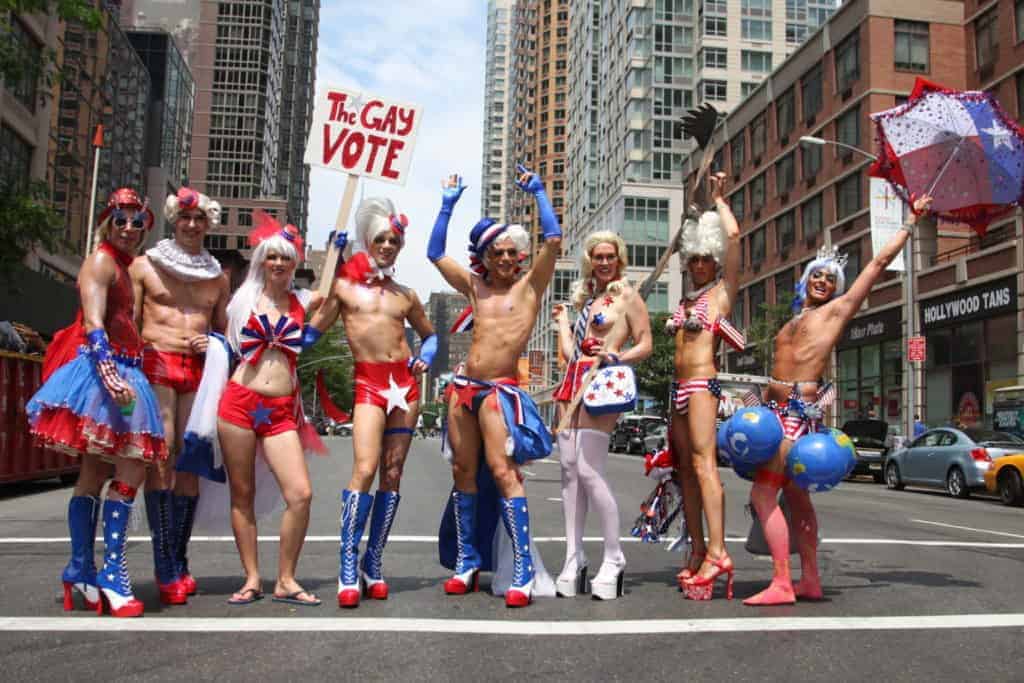 As it does most things, the borough puts its own distinct spin on Pride. The more laid-back, neighborly vibe is a pleasant departure from the norm.

Relaxed and tropical, Key West Pride is part-vacation, part-celebration, all amazing. Pro tip: head to The Gates Hotel Key West for a foam pool party on June 9 from 2-5 pm.

The country’s smallest state proves that size isn’t everything. Sometimes it’s the smaller cities that have the bigger Prides. And this year you’ll want to sashay your way to Providence with Drag Race stars Monét X Change and Laila McQueen headlining the illuminated parade through downtown.

I recognize that San Francisco is an obvious choice but you really should experience Pride in a very gay city—one that gets even gayer at the end of June. It feels like the entire destination is in on Pride. 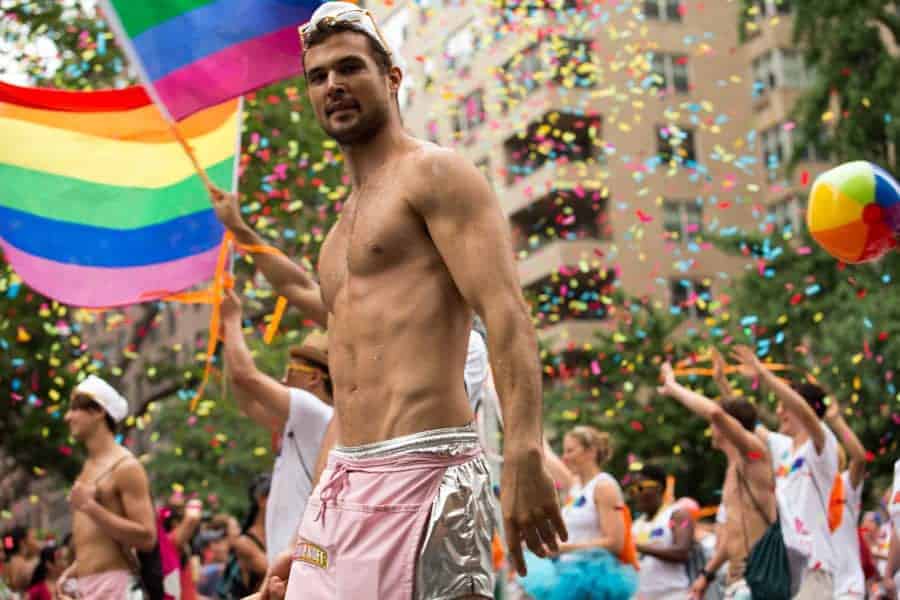 Quick tip: Some of the dates listed below are for the actual Pride parades, but LGBT events fill the calendar in the days and weeks before. These are listed by end date and not ranked in order of importance.