Durham, A Different Side of North Carolina

Remember when North Carolina passed a law limiting protections for LGBT people? Well, nobody told Durham. The Bull City is not only a liberal bohemia in a fairly conservative state, but it also has one of the most well-established LGBT scenes in the U.S.. Everything from the city’s Gay and Lesbian Film Festival to NC Pride to decades old LGBT hangouts like The Bar, establishes Durham as a perfect LGBT destination, and, with hotel search trivago ranking it among the best “value destinations” in the U.S. for LGBTQ travelers, it’s also ideal for a cheap vacation.

So what all is there to do? 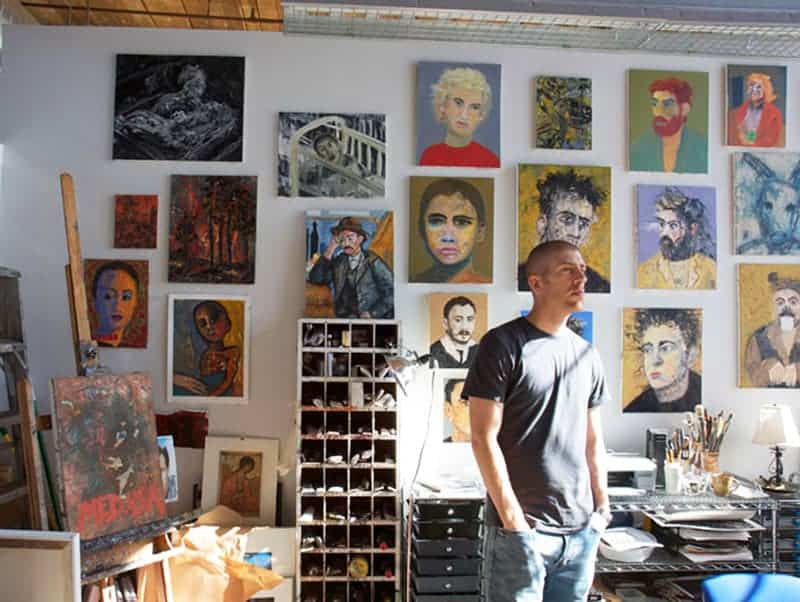 No matter your interests, Durham has a fix. Keen on seeing a show? Manbites Dog Theater exclusively produces original, queer theater. The Durham Performing Arts Center brings Broadway to the south, where you can enjoy a great performance a budget prices. Art lovers will rejoice in the city’s Nasher Museum of Art, a mecca in modern art. Perhaps the most unique artsy experience occurs on the Third Friday of every month, during which Downtown Durham opens its galleries and studios for a sneak peak into the city’s art world. If the city proves too demanding, there’s no shortage of nature. Ten miles outside of Bull City is Eno River State Park, perfect for a hike along the Eno River.

Since you’re in North Carolina, you need a taste of that NC barbecue, and there’s no better place than The Original Q-Shack, where you can fill up on smoked pork butt and chili-rubbed brisket. Vegetarians and vegans will be happy to hear that Durham has a thriving veggie scene. Those looking to try something different, Vegan Flava Cafe focuses on experimental raw vegan cuisine–all delicious. For breakfast, Elmo’s Diner, home to a hearty southern comfort breakfast, is a Durham staple, and the perfect place to cleanse a hangover or clog an artery — in the most delicious way imaginable. 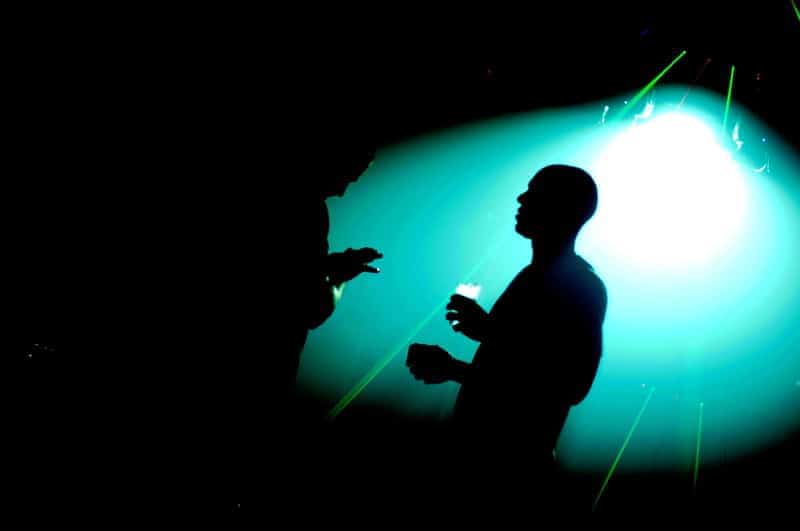 The Bar. Literally, that’s the most important name to know. Located in the heart of Old North Durham, The Bar’s been LGBTQ headquarters for more than two decades. Weeknights it’s more of a neighborhood hangout vibe–think of it like gay Cheers. During weekends, though, The Bar goes from “the bar” to more of a chilled out club, with a small dance floor and some backyard cornhole.

Another great spot is The Pinhook, which holds a variety of bizarre events from drag and burlesque shows to Harry Potter viewings. 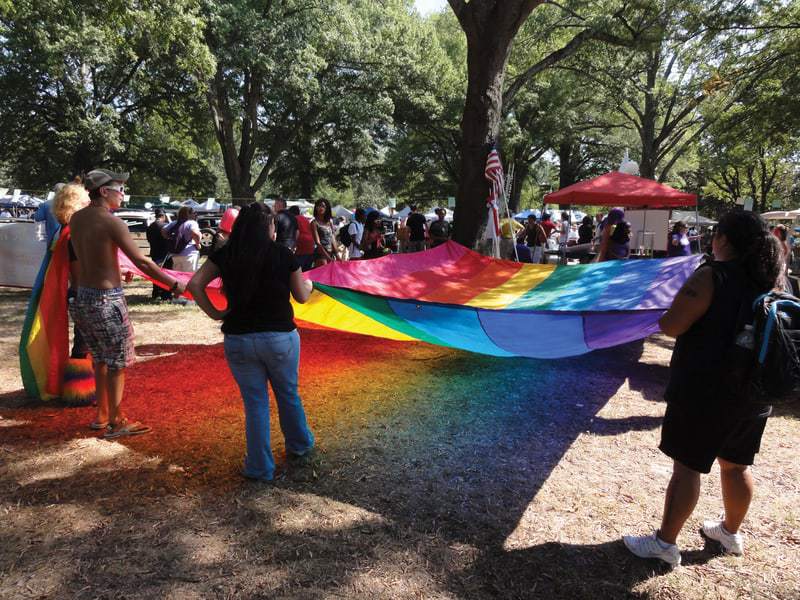 Tommy Bergssen is trying to become Carmen San Diego but with fewer trench coats and more sunscreen. He has a habit of telling everyone he’s soon moving to Colombia. He likes pork.