We’re one month away from the inauguration. Each day brings it closer to reality, no matter how many secret Facebook groups we join or pantsuits we don.

Now’s the time to book your last domestic vacation under our 44th president. This administration has given us so much, including marriage equality and our “we go high” icon Michelle Obama. Bid them farewell with a trip to one of these five Barack-inspired locales. 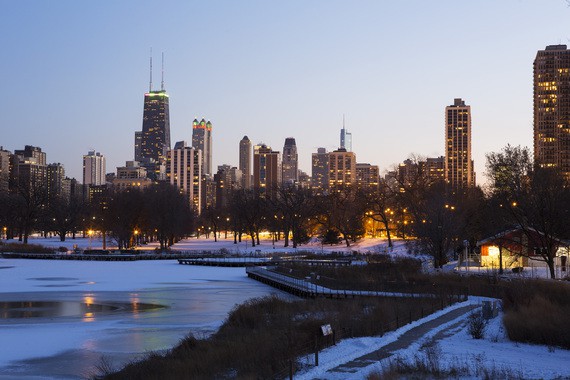 Chicago – The Obamas hail from Chicagoland. Now is a great time to experience the city, despite its somewhat chilly winter season. Ever since some sports team won some big game, Chicago’s normally friendly people seem to have an extra pep in their step. Hit the buzzy restaurant Monteverde and laugh your anxiety away with The Second City. 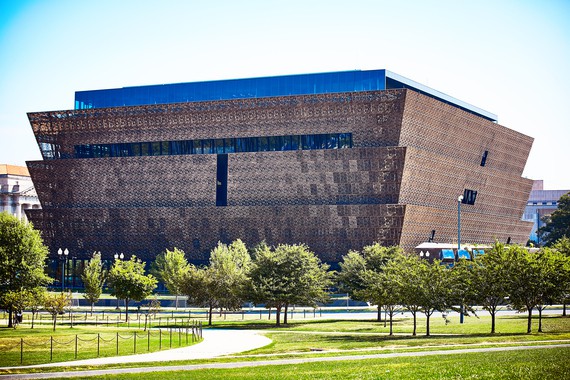 Washington, DC – You may have visited Barack’s current home before, but it may be time to revisit our country’s history and ideals. If you’re lucky, you’ll nab same-day, timed passes to the new National Museum of African American History and Culture. A limited number are available on the museum’s website beginning at 6:30 a.m. daily. 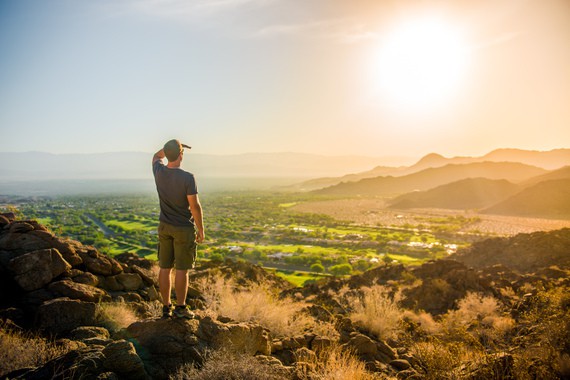 Palm Springs – As of now, it’s just a rumor that the outgoing first family will buy a home in Palm Springs. But wouldn’t it be sooo perfect? It’s a desert escape, Hollywood’s hideaway and a gay hotspot. After these last eight years, the Obamas need some time to kick it by the pool or play a round on the golf course. Do yourself a favor and go here to rest up for January 20 and beyond. 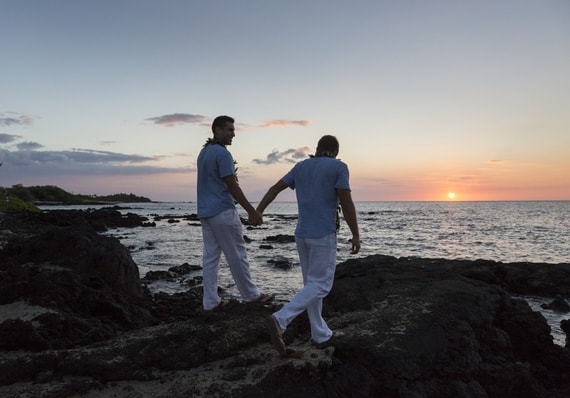 Hawaii – Yes, Obama was born here—probably why he’s a cool, laid-back guy at heart. It might not be feasible to take a trip to the Hawaiian islands within a month, but it would be worth the rushed planning. Imagine yourself on a boat, considering the president’s passion for our earth, when you see a whale launch itself out of the water. 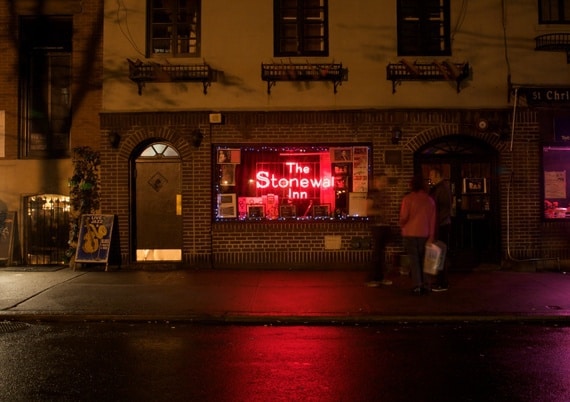