The timeless Golden Girls are enjoying a popularity surge beyond the normal hum of adoration. You’ve probably started your GG binge on Hulu, which just began carrying all seven seasons, and at least one of your friends has posted the Rue La Rue Café on your Facebook timeline with a tempting “!!!”

While you’re on your Golden Girl kick, pay homage to Bea, Betty, Rue and Estelle with a trip to their show home, Miami. It has so much appeal. 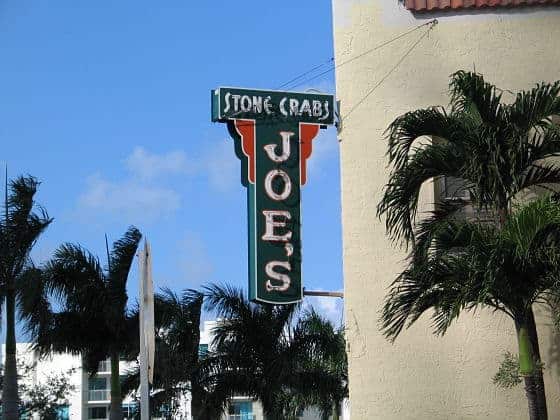 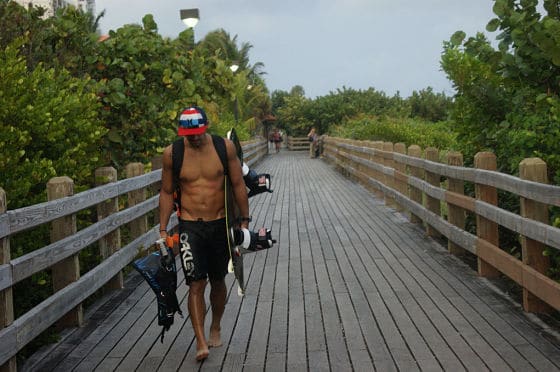 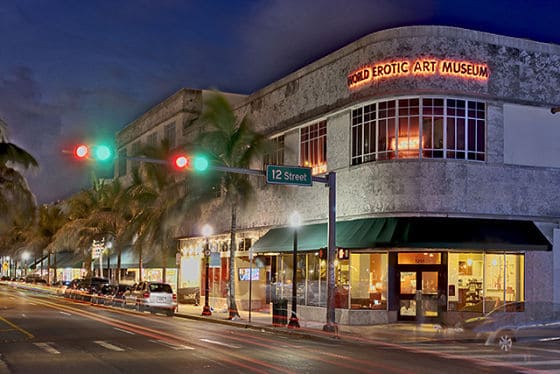 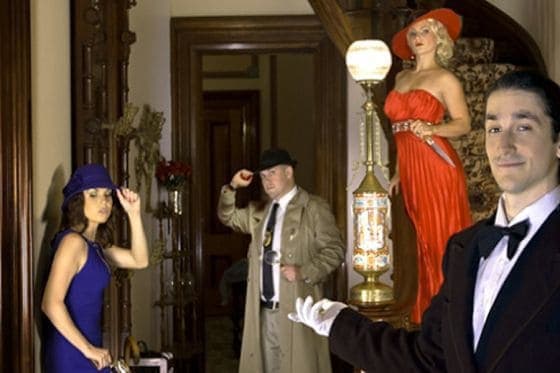 Photo courtesy of the Murder Mystery Company in Miami

In the same season, Dorothy steps into Blanche’s spotlight at the Rusty Anchor piano bar. No one can match Bea Arthur, but the waitstaff at the Cabaret South Beach inside the Shelborne South Beach serve, sing and entertain the eager crowds. 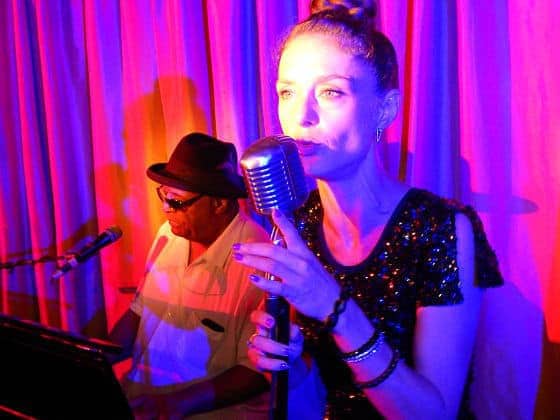 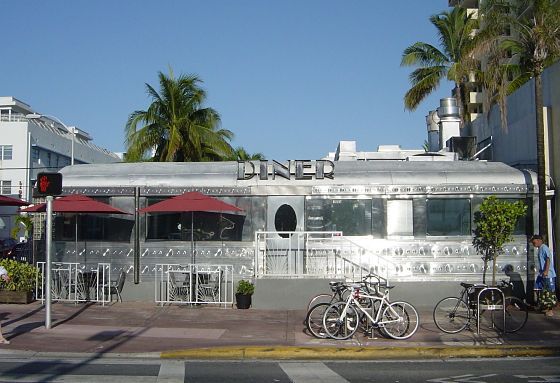 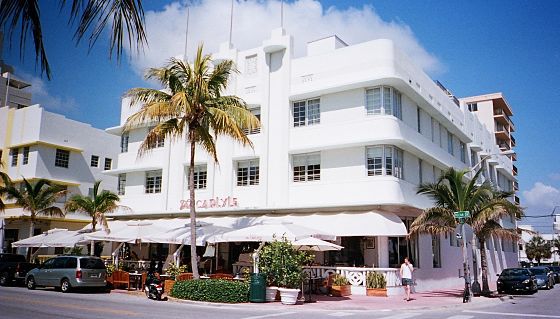