The timeless Golden Girls are enjoying a popularity surge beyond the normal hum of adoration. Sadly, this is due to Betty White’s death, less than three weeks before her 100th birthday. To celebrate the great late actress, many fans of all ages are watching reruns of “The Golden Girls” — heck, I’m sure you probably even started your GG binge on Hulu, which is carrying all seven seasons.

While you’re on your Golden Girl kick, pay homage to Betty, Bea, Rue and Estelle with a trip to their show home, Miami. It has so much appeal. 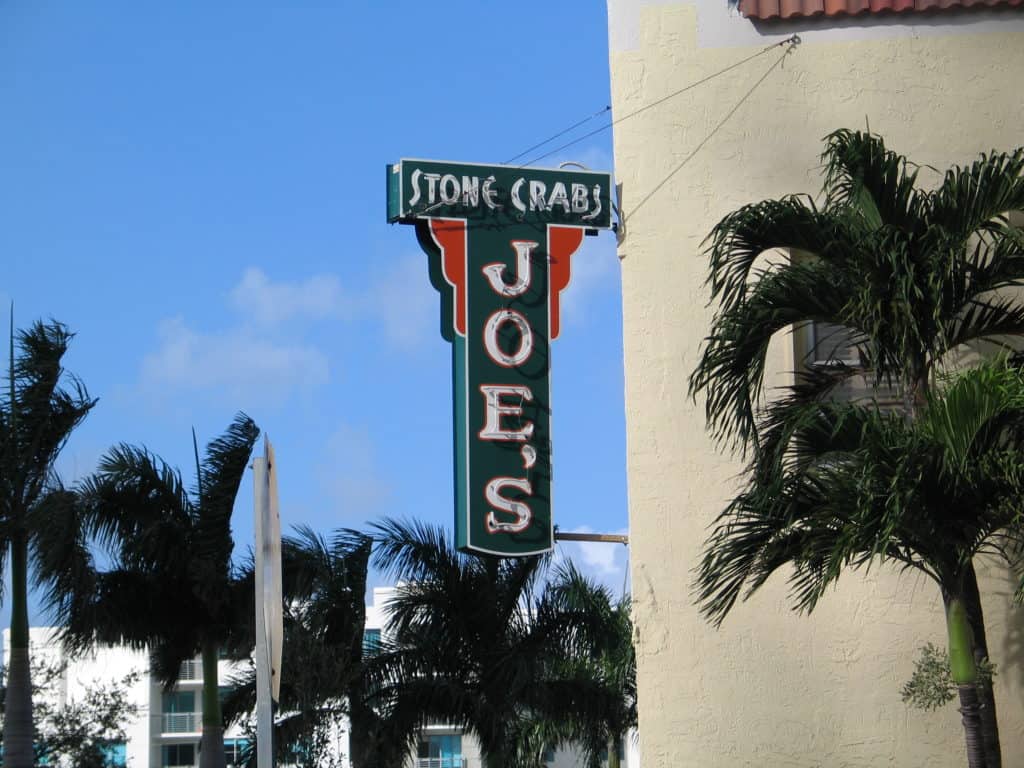 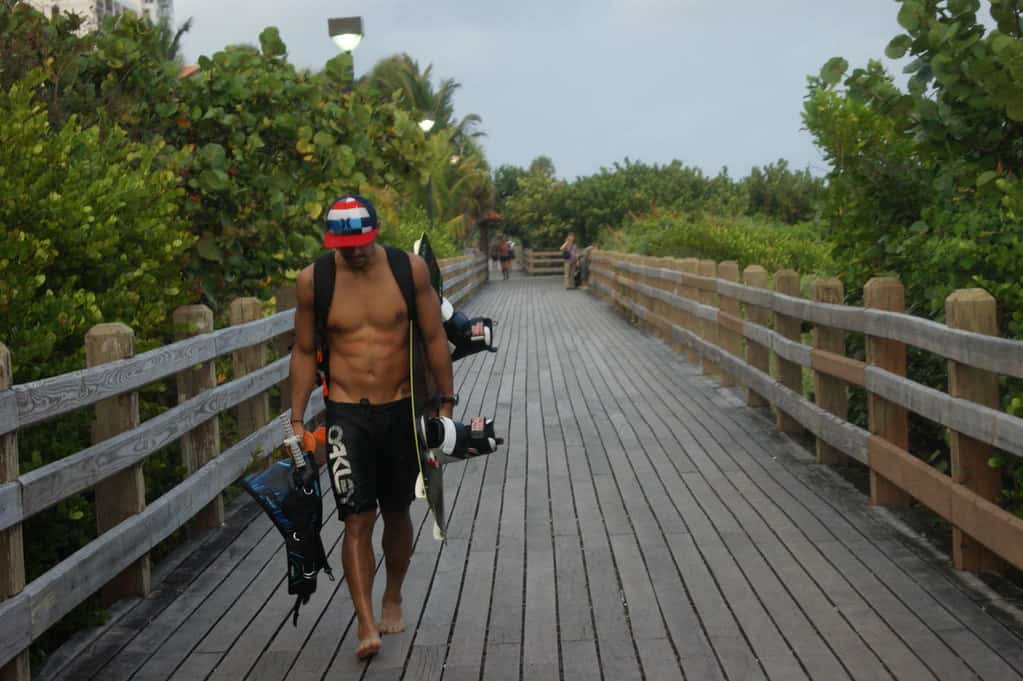 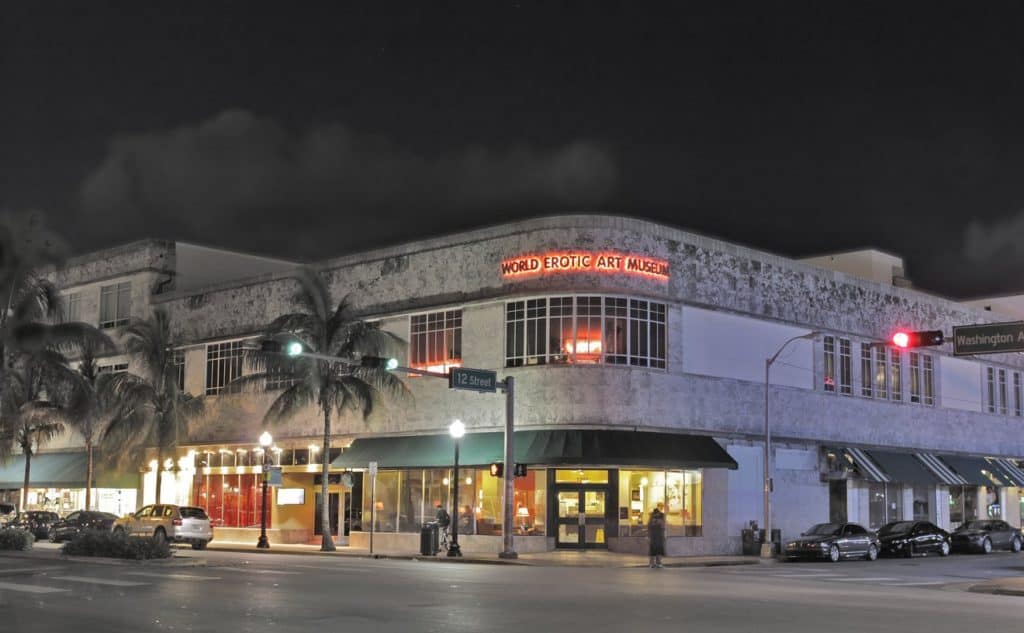 In the same season, Dorothy steps into Blanche’s spotlight at the Rusty Anchor piano bar. No one can match Bea Arthur, but the team at Faena Theater sing and entertain the eager crowds every Thursday, Friday and Saturday night. 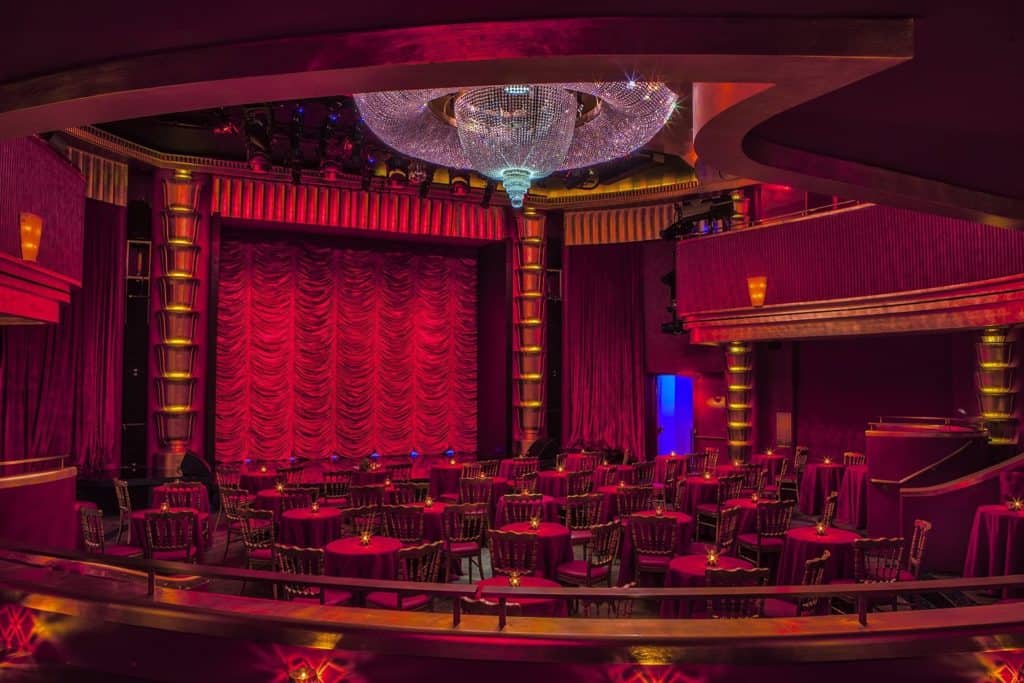 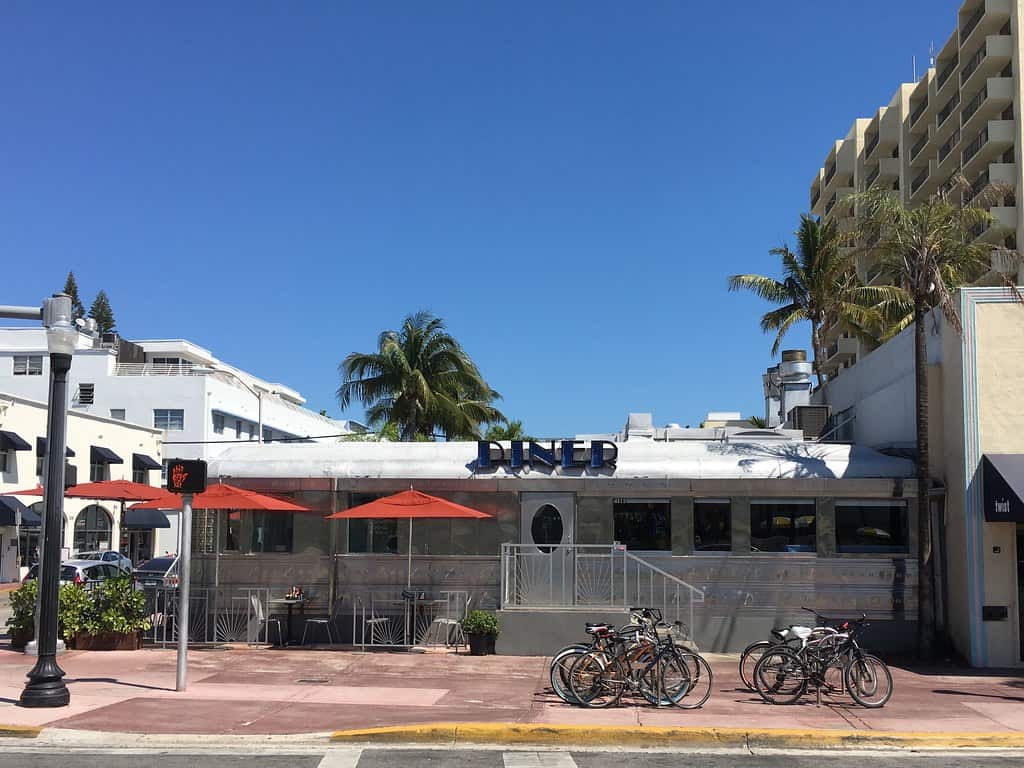 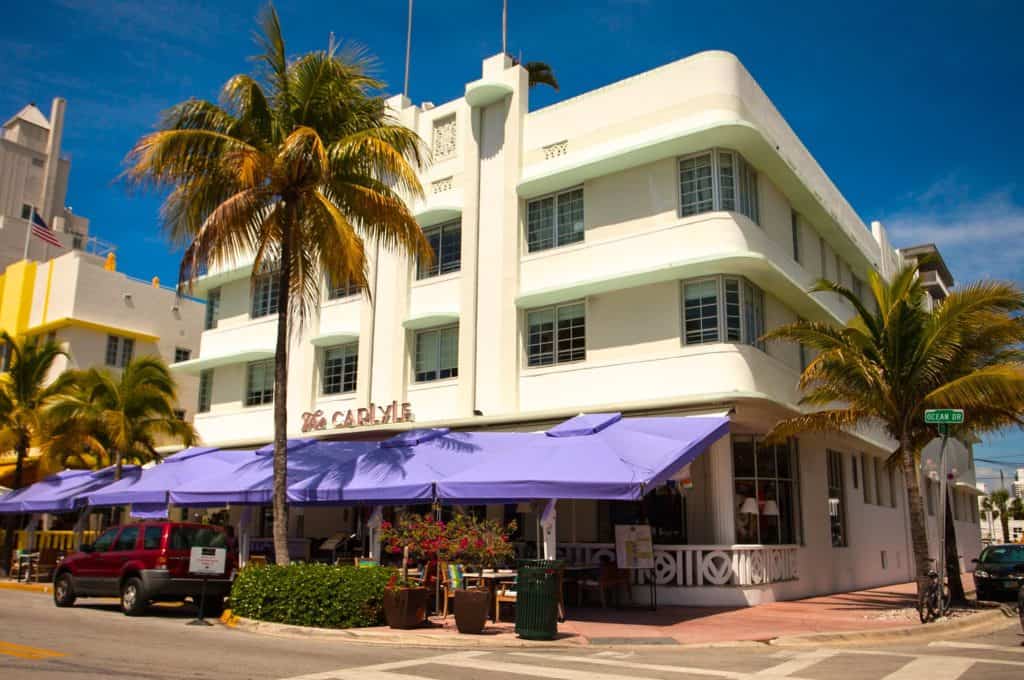 Editor’s Note: This post was originally published in April 2017 and has been updated for accuracy and comprehensiveness.