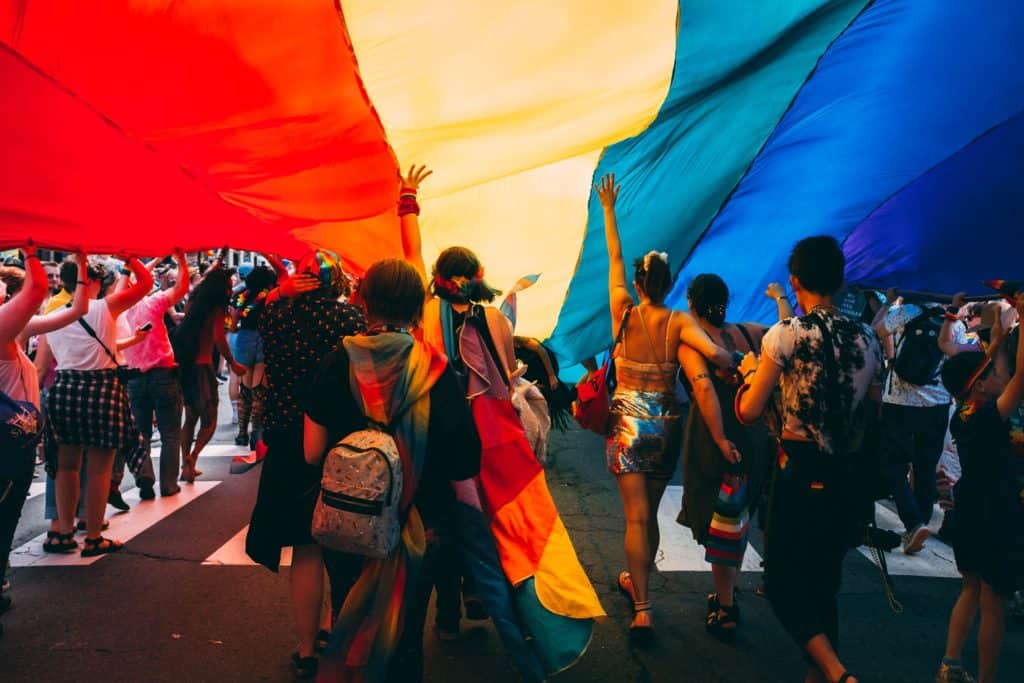 Pride celebrates our freedom and promotes equality in this great country (thank you, Stonewall rioters.) However, we cannot ignore that it’s still rough for our community – especially our Trans brothers and sisters. There is a lot more to do, and we need to show up and proudly proclaim our rights and our life. 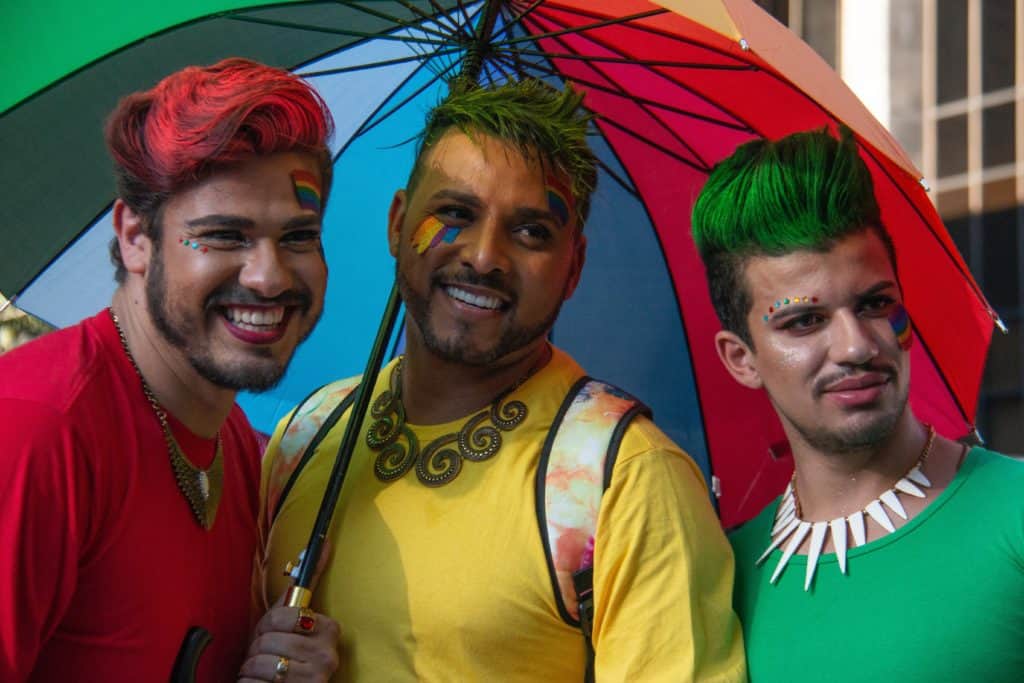 Key West Pride is part-vacation, part-celebration, and part-protest with this year’s theme: “Don’t say gay, SHOUT it!” — which is a direct protest against Florida’s homophobic Republican-passed “Don’t Say Gay” law.

I recognize that New York City is an obvious choice, but you really should experience Pride in a very gay city — one that gets even gayer at the end of June. This year promises it will not disappoint with thousands of people descending on Gotham. 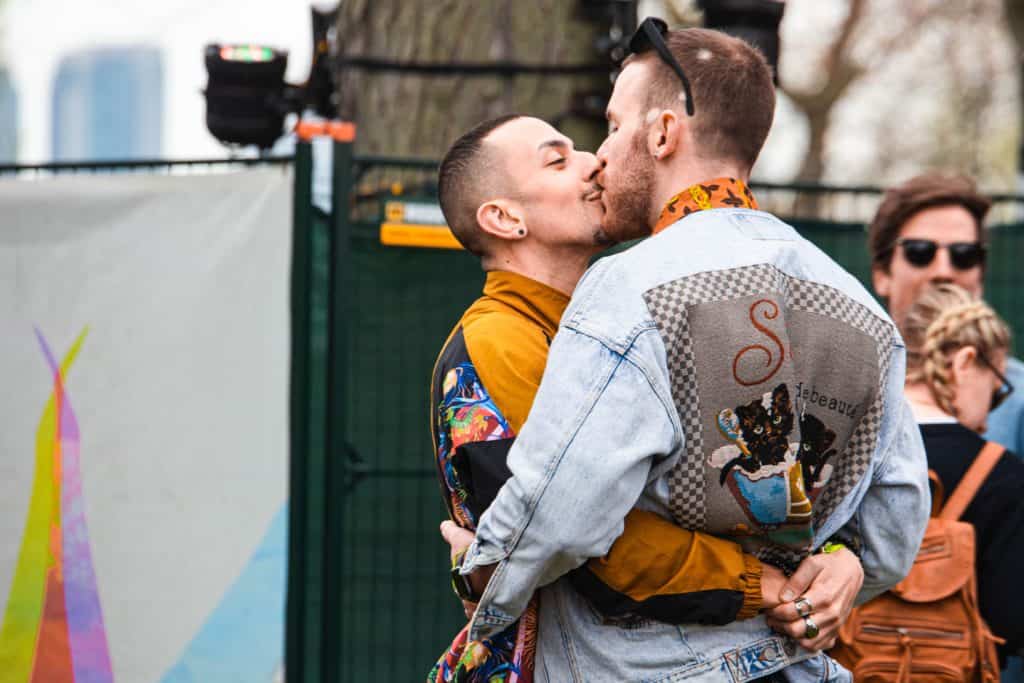 Quick tip: Some of the dates listed below are for the actual Pride parades, but LGBTQ+ events fill the calendar in the days and weeks before. These are listed by beginning date and not ranked in order of importance.

Boston, MA (There is NO official 2022 Boston Pride celebration, but there is a queer block party) – June 12 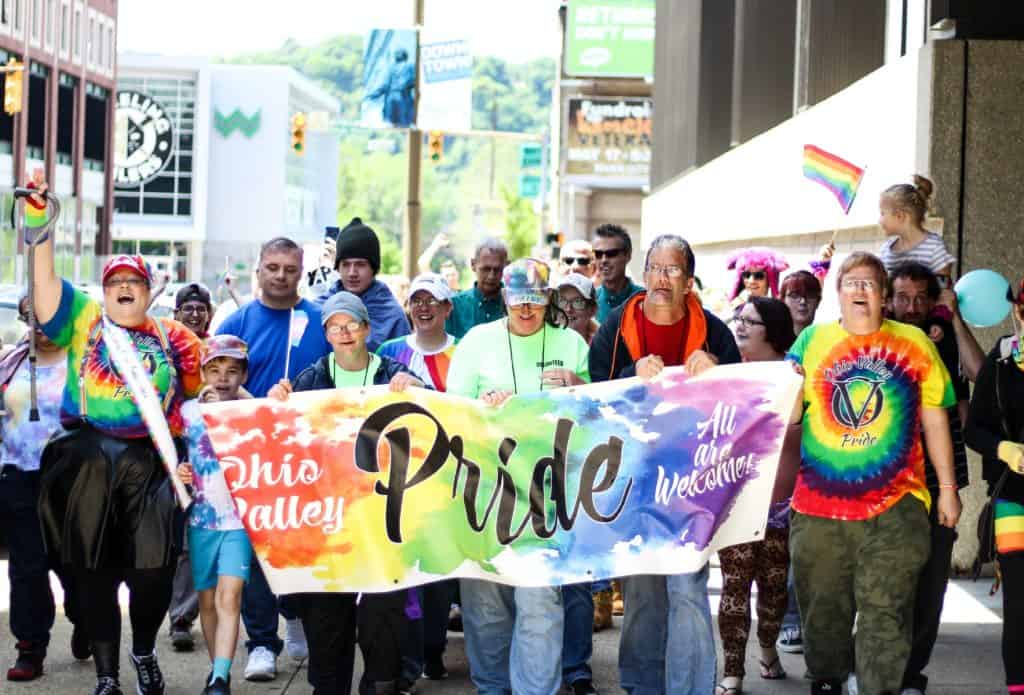