Your Gay Guide to Philadelphia for the DNC

“Equality is not just a buzzword, but a way of life in Philadelphia.” That’s according to Mayor Jim Kenney.

Delegates, journalists and #imwithher supporters will gather in the equality-loving city next week to watch history happen during the DNC. (Of course, this won’t be the first time Philadelphia has hosted a momentous event. Independence. Ever heard of it?)

The LGBT crowd can enjoy the historic and modern sides of the city between stump speeches and balloon drops. Here are a handful of places to hit in the City of Brotherly Love and Sisterly Affection. 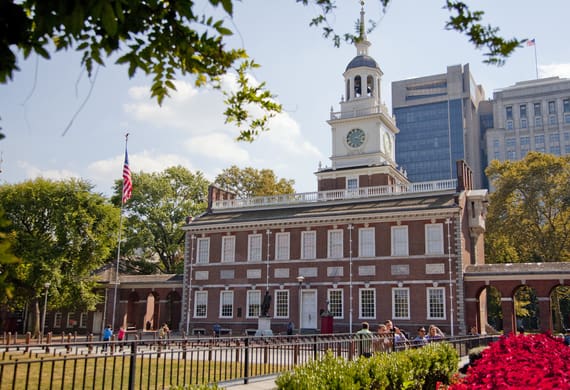 Independence Hall – Yes, you have to do it. Not only is this the building where our country was formed by a bunch of guys in wigs, but it\’s also the site of the the first major organized demonstrations for gay rights. Annual Reminder protests took place outside the National Historic Landmark every July 4 from 1965 to 1969. Tour the building, Instagram the historic marker commemorating the demonstrations and then check out the cracked Bell across the street. 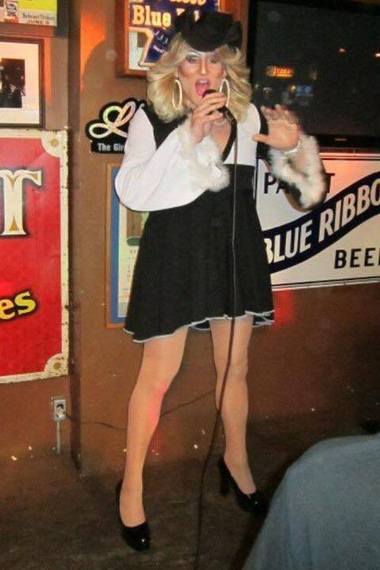 Bob & Barbara’s – After the Thursday night hoopla at the convention (when Hillary accepts the nom and we cry real ugly tears), get to this South Street dive for the weekly drag show. It’s not a gay bar, but the diverse crowd, fun atmosphere and, of course, the drag queens, make it a hit. Pro tip: The cash-only bar serves the “citywide special,” a PBR and a shot of Jim Beam for $3.50. 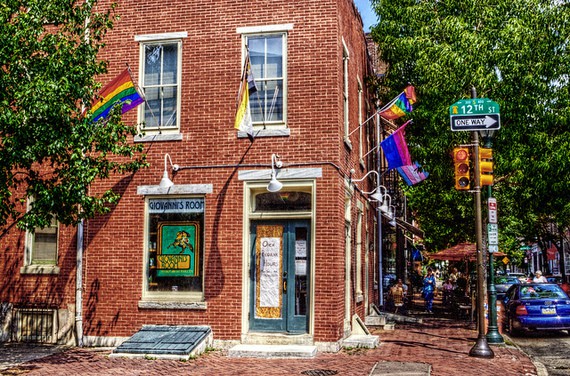 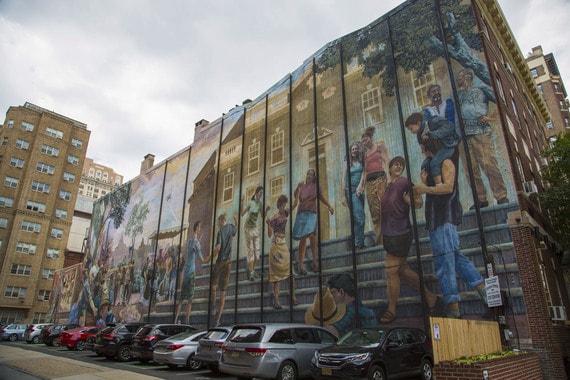 William Way LGBT Community Center – For four decades, this community center has been the center for LGBT life in Philadelphia. In addition to support programs, peer counseling and games (bridge, mahjong, chess), William Way houses a library and hosts exhibits. Stop in to say hi. 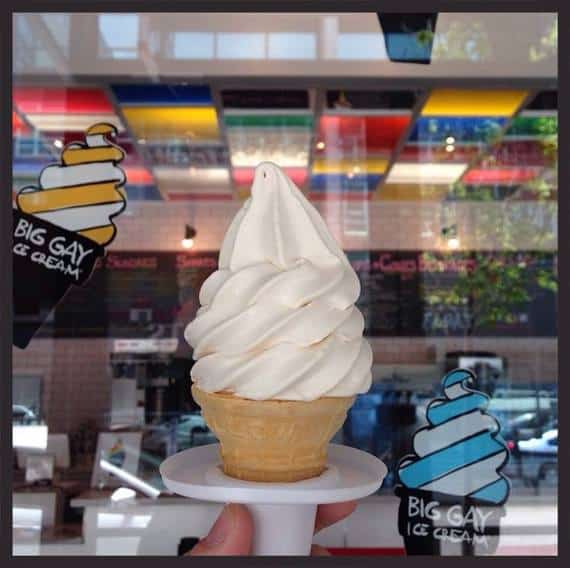 Big Gay Ice Cream – The LGBT goodness is swirled right into the name. Philly’s shop is the company’s first outside of New York, and the city has enjoyed every delicious moment. Order the Bea Arthur, the Mermaid or the Salty Pimp. 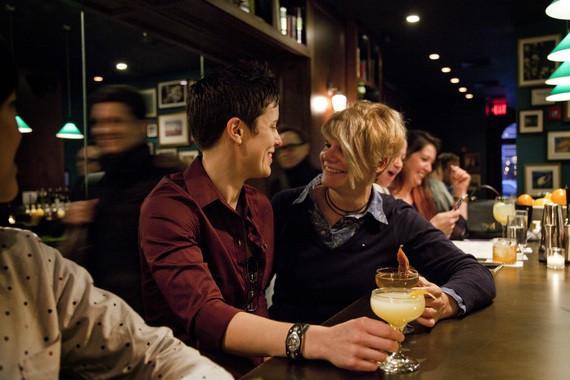 Charlie was a sinner. – Bring your favorite vegan to this intimate, dark-wood bar for craft cocktails and small plates. And the sinning? That’s up to you. 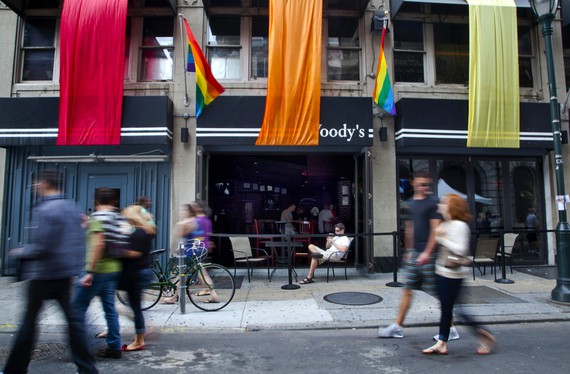 Gayborhood Bar Crawl – Philly’s Gayborhood sits right in the middle of the city — perfectly situated for a good ol’ American bar crawl. On your must-drink list: Woody’s, the most popular gay bar in the city; ICandy for five party areas and a roofdeck; U Bar for unpretentious hangs and great drink specials; and Boxers PHL where the boy bartenders serve you in nothing but gym shorts.