Fall is More than Pumpkin Spice, It’s for Travel

Summer is winding down as the days get shorter and the temps drop ever so slightly, but there is no reason why you shouldn’t have travel on your mind. Fall can be the best time for heading out of town with flights slightly cheaper and roads less crowded than the busy summer months. So as you bid farewell to summer and pull out the sweaters put these trips on your fall schedule. 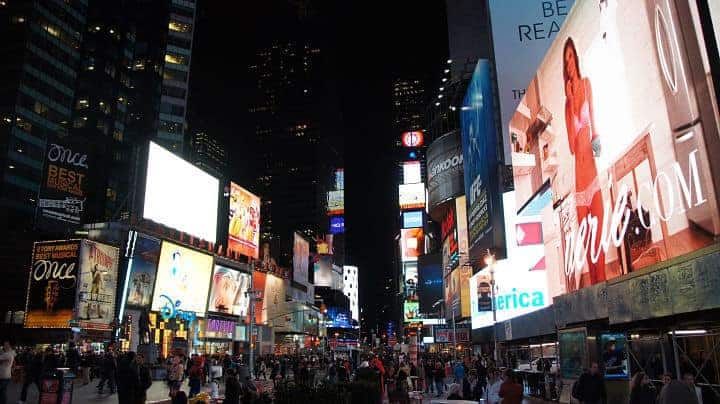 We’re firm believers that New York City is always a good idea. With a laundry list of queer-friendly Broadway shows and performances this fall, you might get your fill of culture for the year. Sarah Bernhardt opens Hamlet on September 25th. King Kongs US debut is October 5th. And the highly anticipated Cher Show starts previews on November 1st. If this doesn’t interest you — and I don’t know how it wouldn’t! — keep in mind Elton John is hitting “the Garden” October 18th and 19th. Yeah, our big gay hearts are bursting too. Pro tip: stop by TKTS Time Square for some cheap, same-day tickets to popular Broadway and off-Broadway shows. 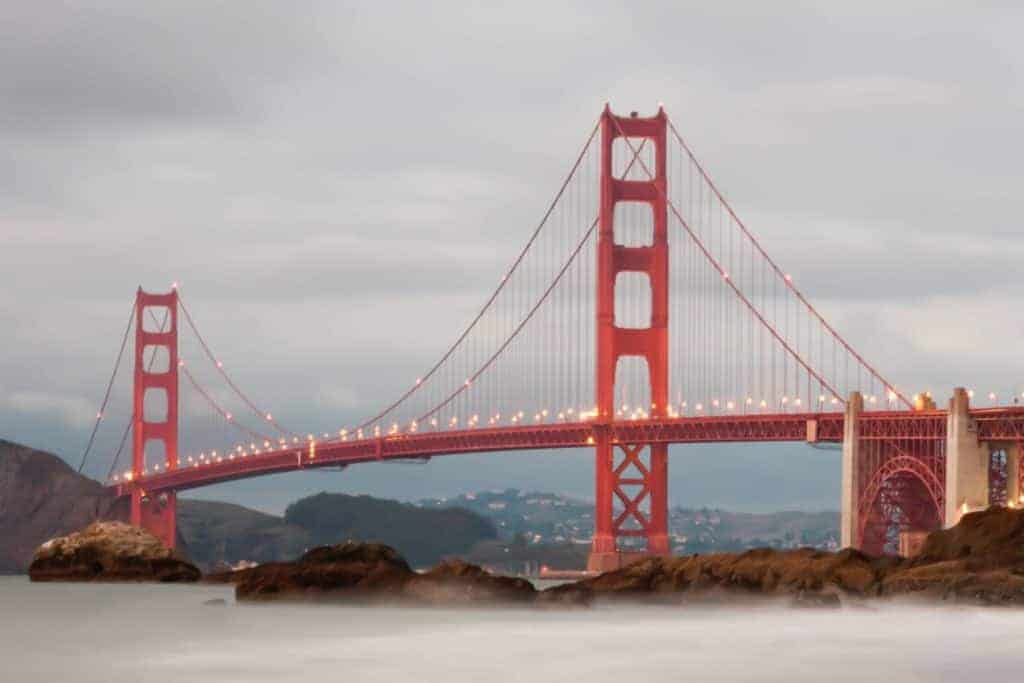 On the other coast, San Francisco will be donning a bit more leather with their annual Folsom Street Fair, September  30th. The festival celebrates all things leather and fetish culture. Spanning 13 city blocks, it’s the largest of its type on the planet. This race-y event is either an eye-opening experience for newbies or a chance to catch up with old friends — and if you’re open to it, making new ones. Pro tip: Nudity is still allowed so blushing is allowed, but gawking and judgement is not. 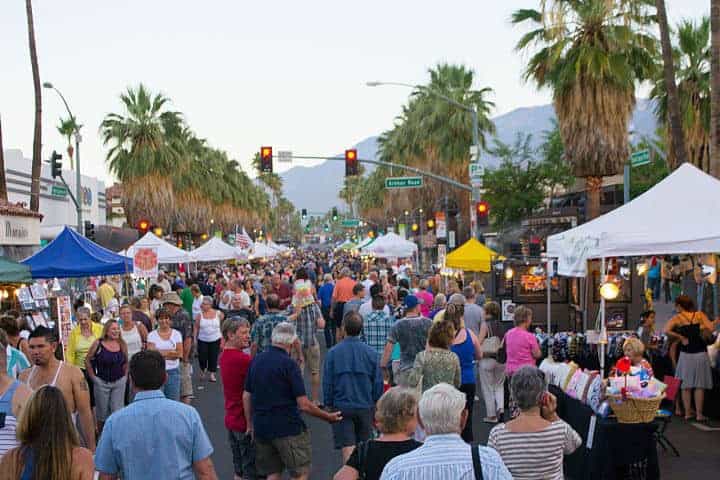 If you just can’t bare cooler temps, Palm Springs is always serving up some desert heat and summer-like fun. Halloween weekend kicks off the ghoulishly fun events around the city and then October 31st kicks off LGBT Pride Week which goes through November 4th. Pro tip: Even if the days are scorching, nighttime lows can drop significantly so make sure you pack some long sleeved shirts and sensible costumes. 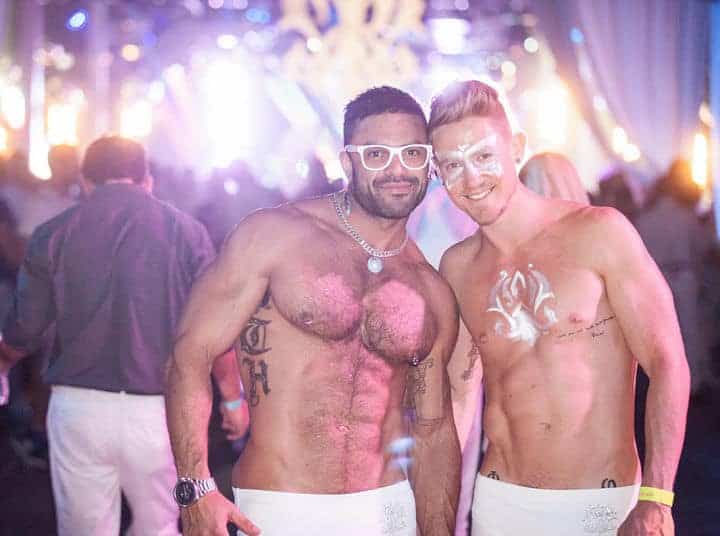 Reconsider the carbs this Thanksgiving if you want to attend Miami’s White Party. Starting November 24th South Beach will sizzle. Find your hottest white ensemble and hit the line-up of beach parties and events for one of the longest-running parties in the nation. Pro tip: If hotels are out of your price range in Miami, consider Fort Lauderdale (only 30mins away), but just make sure you load up on Uber / Lyft credits since drunk driving is a no-no.