The ball has dropped, the champagne has popped and the partygoers have kissed. It’s a new year. Now, it’s time to think about your travel calendar. Before you know it Phil will be prognosticating, resolutions will be neglected, the planet will tilt and then you’ll be roasting turkey and you don’t want to think, “I never got to wear that harness.” That would be tragic.

So here are our picks, arranged by date, for the 9 LGBT events and things to do in 2019: 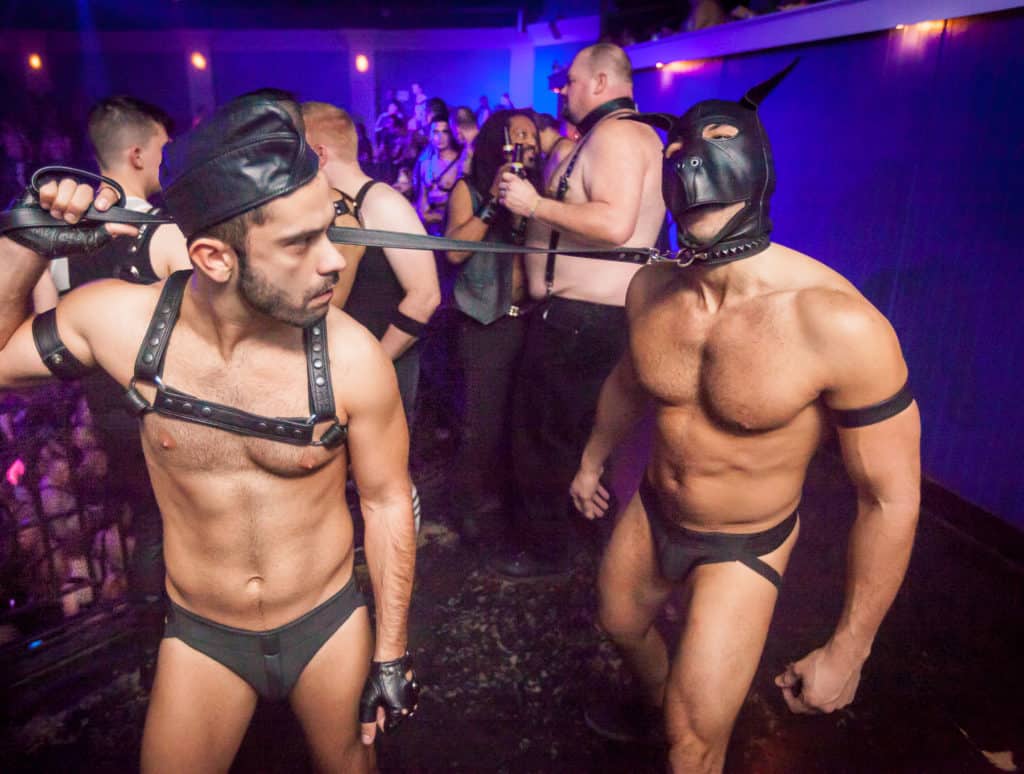 Be ready to push, pull and stretch your boundaries for an entire weekend in Washington, D.C. at Mid-Atlantic Leather, January 17 to 20.

2. Shake off those winter blues. 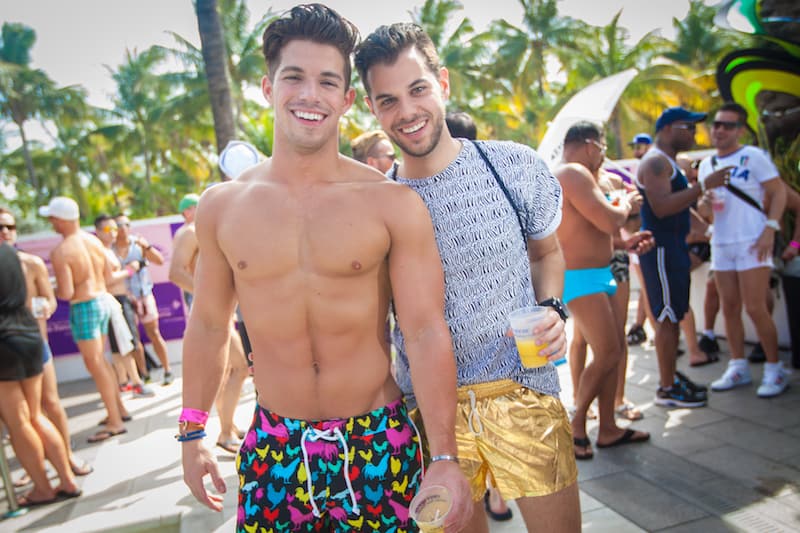 Head to south Florida for Miami’s Winter Party. You’ll barely have use for a shirt, let alone a coat at this South Beach festival, February 27 – March 5. Pack several swimsuits and leave the cold at home.

3. Break out the white before Memorial Day. 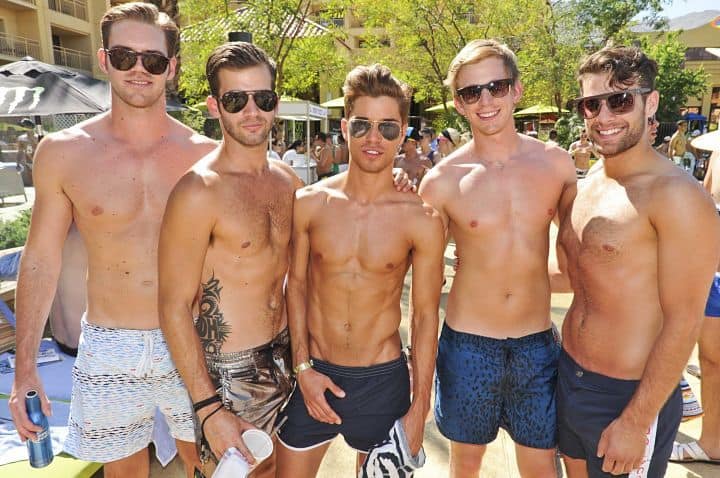 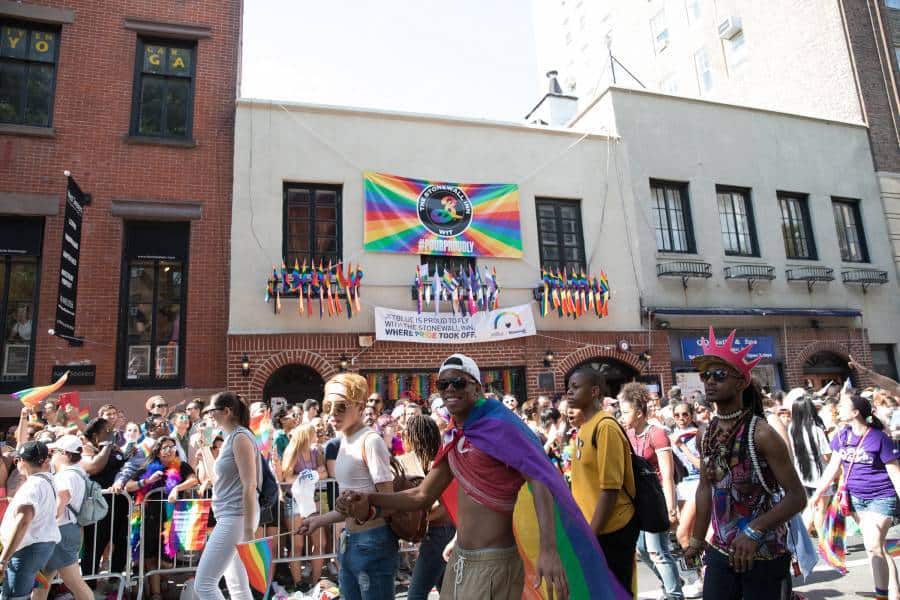 June marks a half-century since transgender women of color fought the police at the famous Stonewall Inn. Join the millions of people who are heading to New York City to commerate this during WorldPride. Events span all month, culminating in the famous NYC Pride March on Sunday, June 30. That day everyone will gather to celebrate the activsits that started it all, because without them we may not have marriage equality or “RuPaul’s Drag Race.”

Head to Rehoboth Beach for one of their ubiquitous volleyball courts. As summer nears, request off a couple Fridays and Mondays, splurge on that new bathing suit and get beaching. 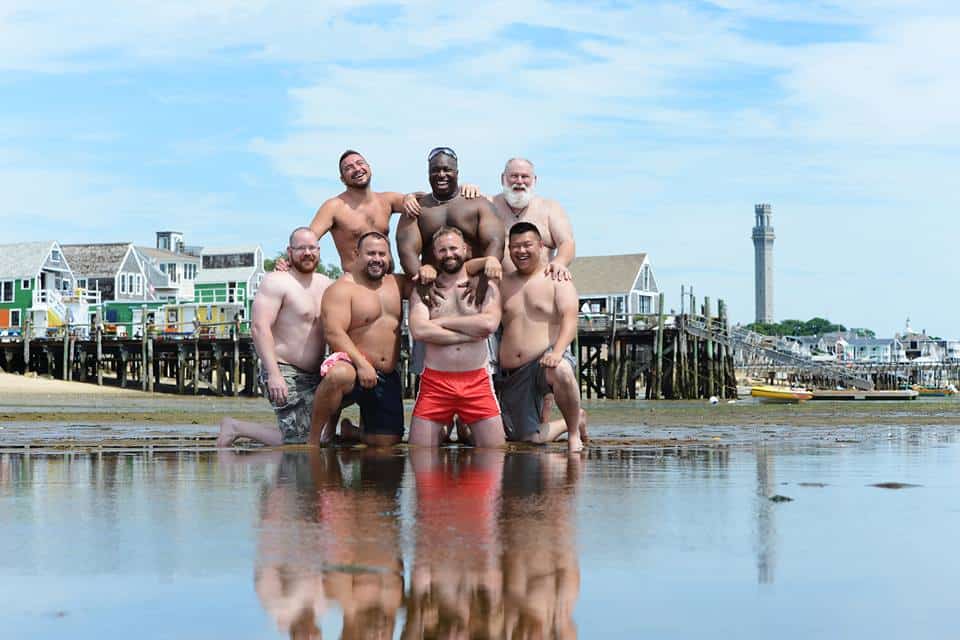 Meet up with your furry friends in Provincetown, July 13 to 21 for Bear Week. PTown will be serving up beers and bears in equal proportion this week. Be sure to pack a comb; you’re sure to get plenty of sand stuck in your mane. 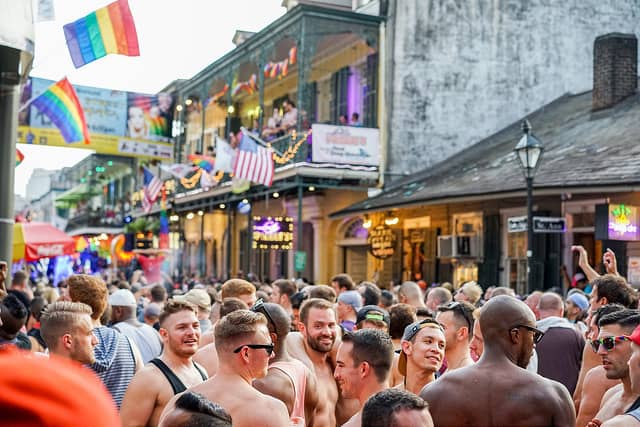 Strut through The Big Easy for Southern Decadence, August 29 to September 2. It is all the craziness you’d expect from New Orleans but taken to its gayest extreme. This party challenges even the most accomplished partiers with events running around the clock.

8. Get cuddly in the countryside. 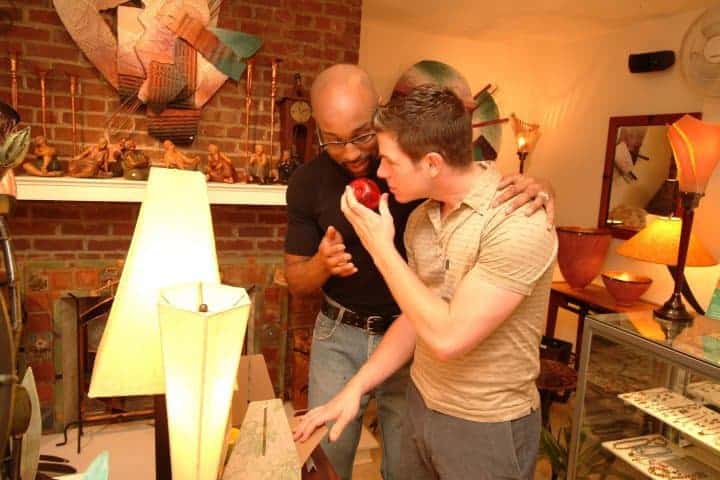 When autumn nears take your lover outside the city to a Technicolor countryside town to see one of Mother Nature’s best shows. New Hope or Milford, both in eastern Pennsylvania, will offer you plenty of inspiration for handholding or more. Wink. Wink. 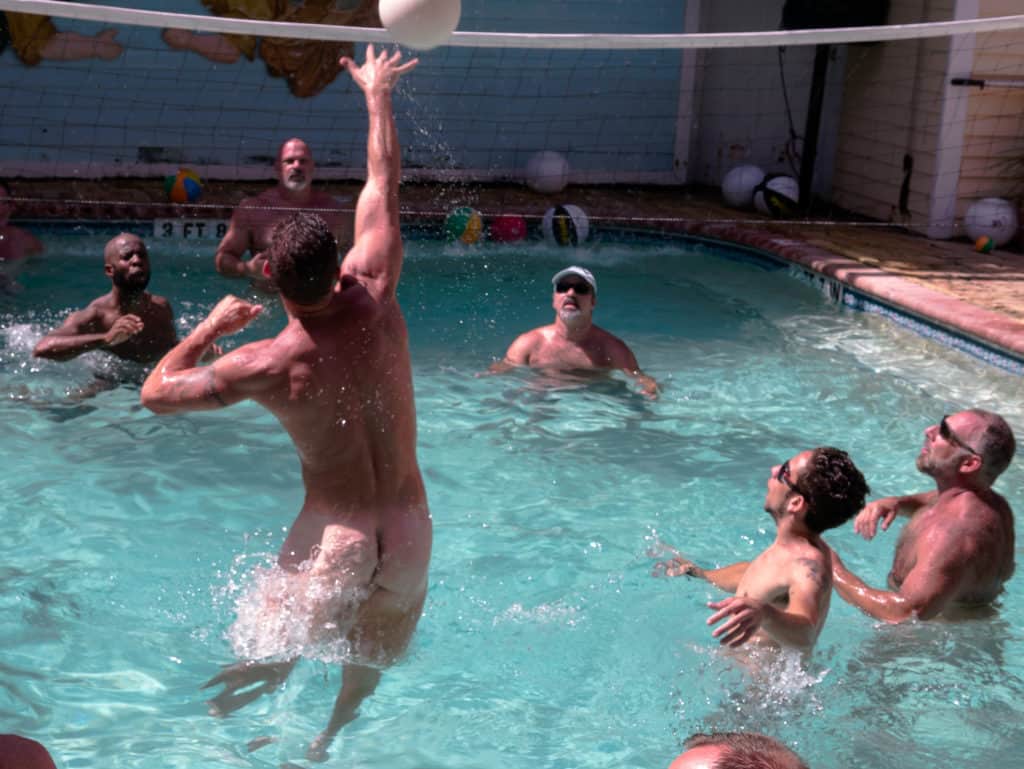 Let it all hang out (ha!) during Bone Island Bare It All weekend in Key West, from December 5 to 8. Please remember to apply sunscreen everywhere. Yes, everywhere.